Ray Bradbury as a Mentor

Before recently, I had only read Bradbury's Fahrenheit 451.  And I was forced to.  In high school.  In 8th Grade I was forced to read bits of his Dandelion Wine.  I thought it was dumb.  Incidentally, in the past few months I have chosen to read Bradbury's Martian Chronicles and his essays on creativity as well as the works I have read in years past.  Themes and mannerisms have bubbled to the surface that can serve me (or any writer) as inspiration or guidance.

Imitation:  It is ok.  In this sense, I differentiate imitation from copycat.  One story in Martian Chronicles comes to mind is titled Usher Two.  Bradbury takes plot elements and themes from Edgar Allen Poe's tales of horror (whom Bradbury will admit he tried to imitate early in his own career) and weaves them into a new story.

Exploration: Try new things.  Get creative.  Bradbury did two things here that set him apart from others.  He had a word association journal.  He sat down and wrote down one word, one after another.  He would pull from this list several times over his career for inspiration for his works.  Secondly, Bradbury did a great job conveying the perfect imagery.  He did this by being oddly real, be it mentioning the blue marbled sky or a man storking his legs.

Honesty: Write from the heart.  You can't please everyone through your writing.  Also, you will make some people angry.  However, with over 6 billion people on this Earth, someone will end up relating to your writing.  Writing what you know and what you feel will make your craft feel authentic and gain you credibility.
Bradbury Writing

The Successor to A Spark in the Darkness

February 06, 2015
Alright, so my book has been making headway into the markets, people are reading it and such.  Without giving any spoilers away, you readers may be wondering if there is another book in the works.  I have been writing the direct successor to A Spark in the Darkness  comprising of short stories to help build the world in a way that leaves the reader more engaged with the (actual) New World that which is Ceres. And I don't want to give away anything at the moment, so I will just say to expect the Crusaders that you know and love, but also be prepared for new characters, challenges, and...points of view.  With that, I am done with the hints for now.  Follow on Twitter for updates in the moment...I may end up dropping more hints as to what to expect.
Read more

The Power of Forgiveness 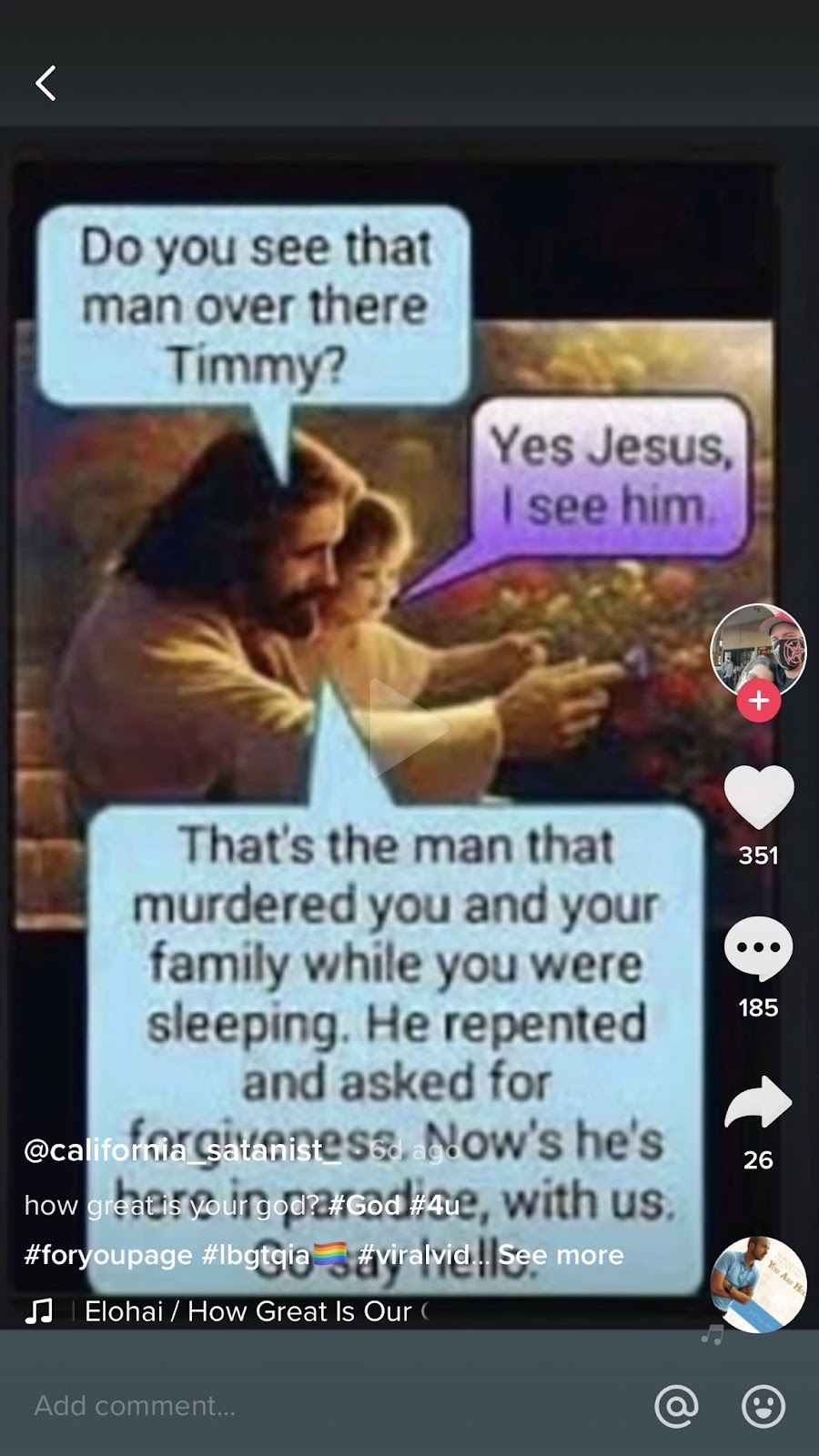 A classic atheist meme has made its rounds once again. As usual, a whole host of people inserted their opinions. Most of these had to deal with the concept of God's forgiveness. However, these quips and analyses were incomplete. God's forgiveness is a subset of His power and glory . If you are a Christian, you are well aware that humanity is mired in sin and disobedience. We're born this way. Each day we disobey God, even when we try otherwise. Since we commit these offenses towards God*, He alone has the power to absolve our sins. This is done through the ultimate sacrifice of Jesus Christ, His son. How much power involves forgiveness? The Bible states that God will remember our sins no more (Heb 8:12). The meme plays to our sense of justice, that a child's murderer shouldn't receive the same ultimate reality as its victim. But justice belongs to God - our standard of justice should be measured against His definition, not ours. In this current life, w
Read more